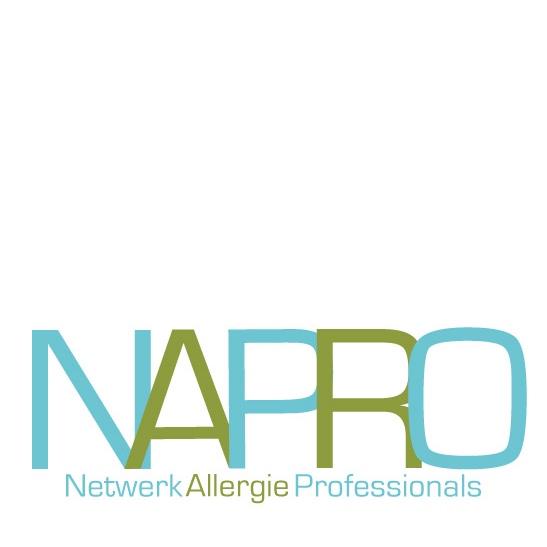 We sought to determine the effectiveness of allergy testing–directed diets in patients with EoE.

A retrospective analysis of all children with EoE seen at the Children’s Hospital of Philadelphia between 2000 and 2011 identified 941 patients with EoE. Skin prick tests (SPTs) and atopy patch tests (APTs) were conducted, and predictive values were calculated. IgE-mediated food reactions were also identified. A food was considered to cause EoE if its elimination led to resolution of esophageal eosinophilia or reintroduction led to reoccurrence of EoE. The effectiveness of the various elimination diets was compared with targeted food antigen elimination.

Definitive foods causing EoE were identified, with milk, egg, wheat, and soy as the most common foods in 319 patients. IgE-mediated reactions (urticaria and anaphylaxis) were seen in 15%. The negative predictive value for the combination of SPTs and APTs averaged 92%, with the exception of milk at 44%, and the positive predictive value averaged 44%. An empiric 6-food elimination diet or removal of positive foods on allergy testing (SPTs/APTs) both had a histologic success rate of 53%. Removal of foods identified on SPTs/APTs plus empiric elimination of milk leads to resolution in 77% of patients.

An elimination diet based on SPT/APT results leads to resolution of esophageal eosinophilia in a similar proportion of patients as empiric removal of foods but required that fewer foods be removed. These observations suggest that both methods are acceptable options.